An accidental meeting after 30 years during the 39th IChO in Moscow in July 2007. 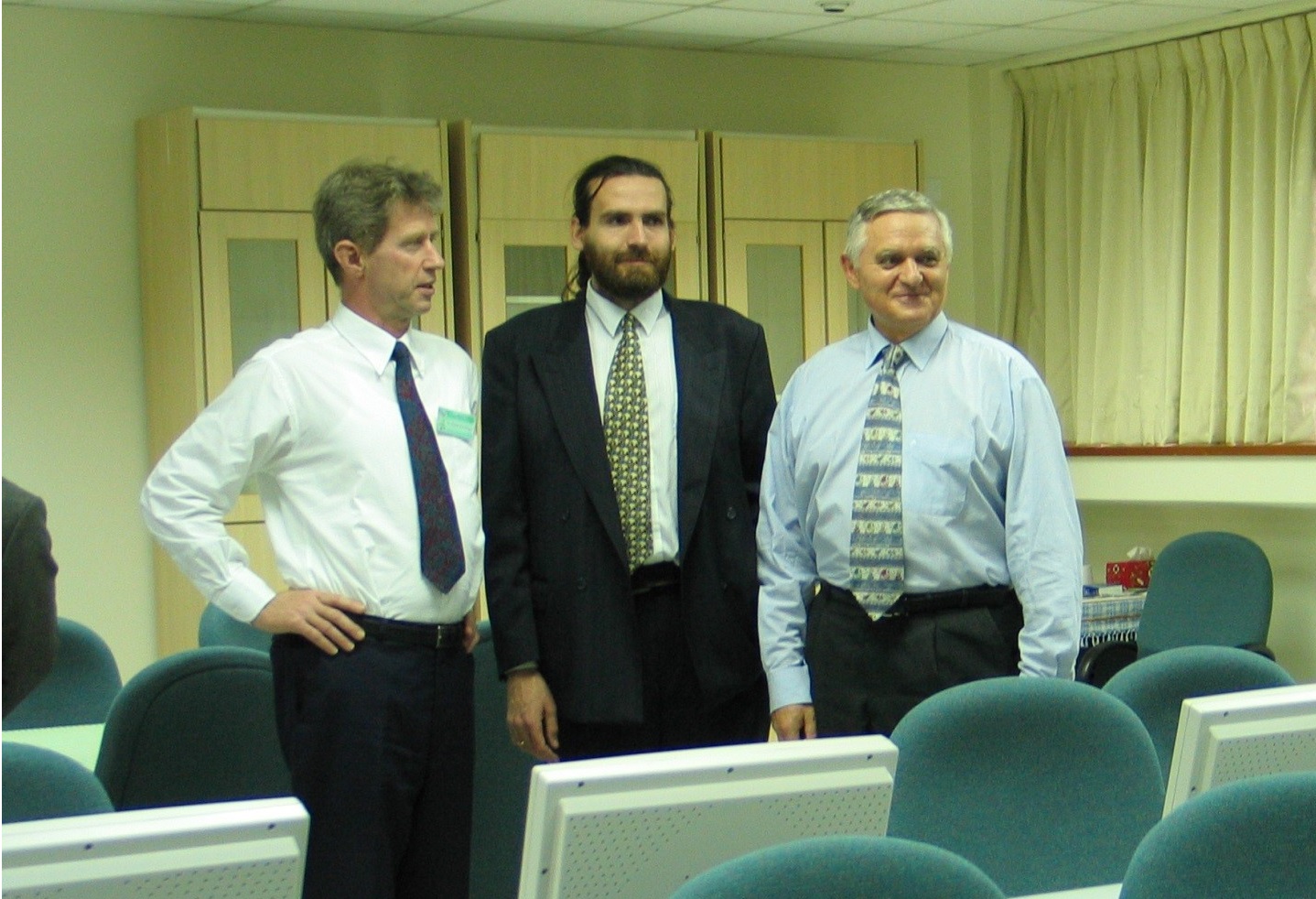 These are men who presented a lecture during the final IChO jury meeting on the occasion of the 50th anniversary of the International Chemistry Olympiad. 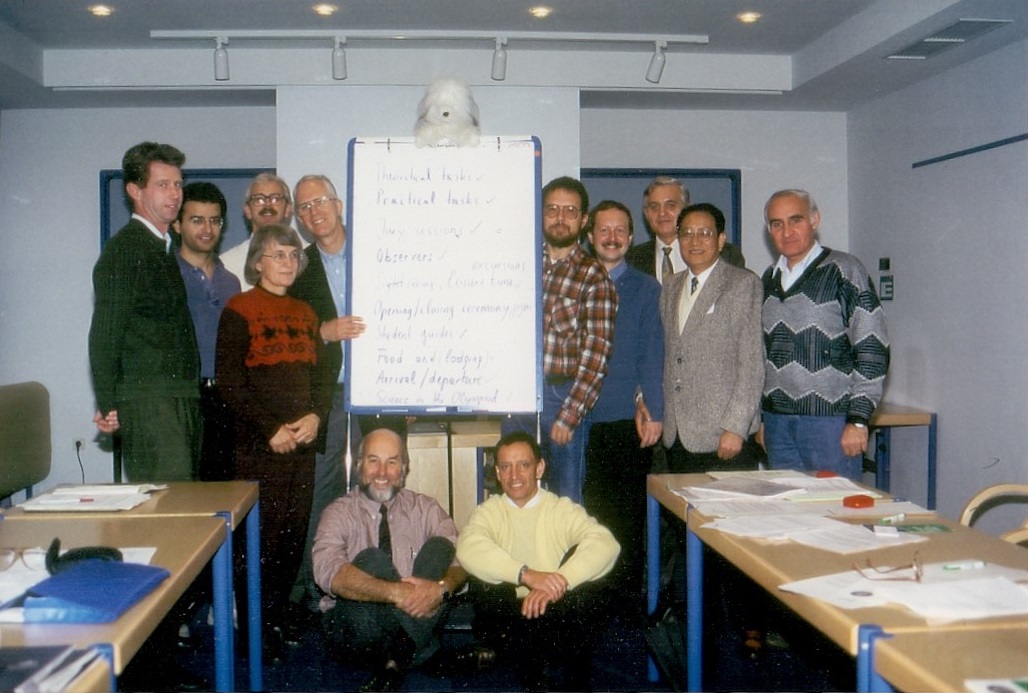 Members of the working group

Standing from the left:

Siting from the left:

Compiled and edited by A. Sirota (IChO Intern. Information Centre)